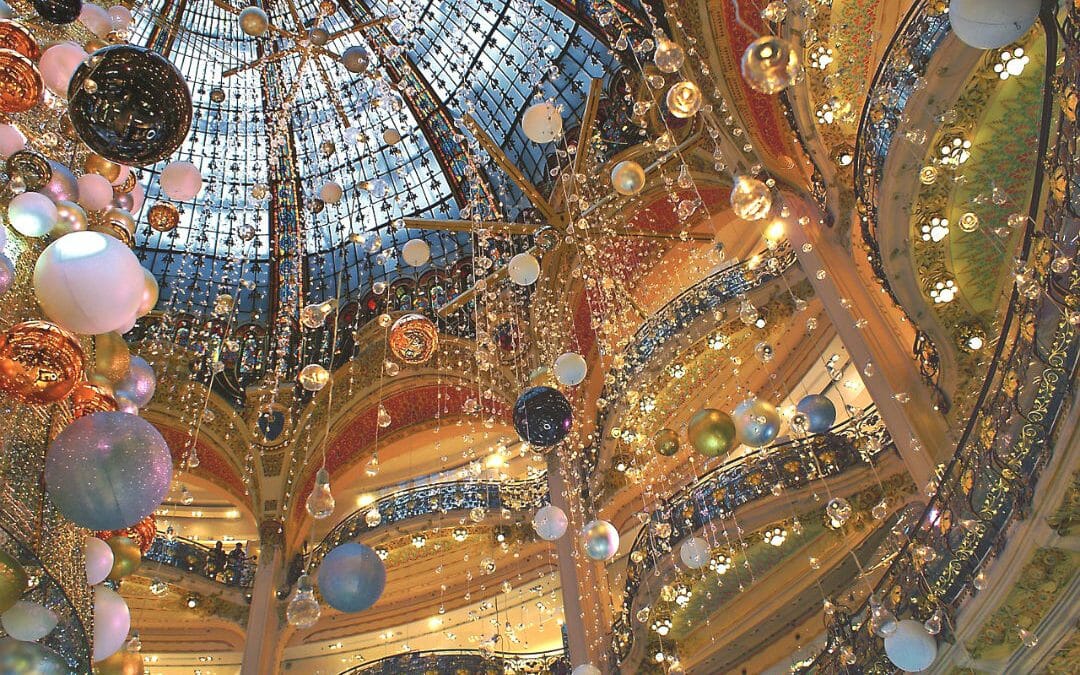 Christmas is fast approaching as I write this. While many people are pounding the pavements buying last minute gifts, I’ve taken a slightly different approach. Aside from buying a few seasonal treats, Christmas cards and goodwill to all are my gifts this year.

The commercialization of Christmas seems to increase with every passing year. Maybe I’m just getting old, but I’m not the biggest C day fan for this reason. Saying this, I do love celebrating with friends and family, and the traditions that come with the season.

For me, the following sum up the joyful sentiment that Christmastime brings. These 5 global festive traditions convey a simple — yet enjoyable — way that other countries celebrate. And best of all, not one tradition contains the word ‘shopping’.

5 top Christmas traditions around the world

The build-up to Christmas is busy in Guatemala, with not one, but a couple of festivals leading up to the big day. Las Posadas (the inns) is the re-enactment of Mary and Joseph searching for a room in Bethlehem. Over 9 consecutive nights, a procession knocks at a homeowner’s door.

They’re then invited in for what sounds like a great excuse for a party. People feast on seasonal treats such as tamales, cakes, and chocolates. Outside, fireworks go off and the sound of firecrackers only adds to the ambience. Feliz Navidad!

In a country where over 90% of the population are Catholic, it’s little surprise that Christmas is a huge deal. In fact it’s so popular that the Christmas season actually begins in September! The reason being that the months ending in ‘-ber’ are considered Christmas months. Saying this, carol singing wouldn’t be out of place in mid-September.

Like Las Posadas in Guatemala, the Filipinos have their own version called ‘Panunuluyan’, which literally translates as ‘asking for lodgings.’

There’s one thing Filipinos look forward to most at Christmas, and it’s Noche Buena. This is the grand Christmas Eve feast that takes place after midnight, bringing together the entire family. Everyone wears their best clothes, the children open their regalos (presents), and everyone usually stays up until the morning.

Unlike most other European countries, Christmas trees aren’t common in Greece. Instead, most homes follow a tradition of keeping away the ‘Killantzaroi’ (goblins or sprites) that appear during the 12 days of Christmas. 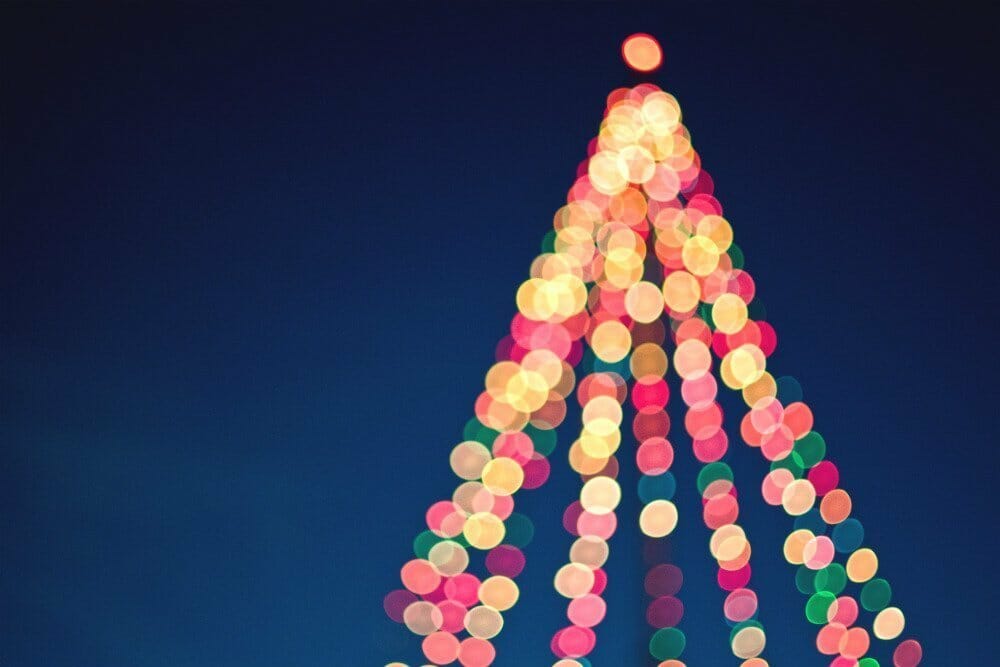 They believe these creatures slip into people’s houses through the chimney, causing mischief in their tracks. This includes extinguishing fires, braiding horses’ tails, and souring the milk. A shallow wooden bowl with a piece of wire is suspended across the rim, with a sprig of basil wrapped around a wooden cross hanging from it.

Once a day, the cross and basil are dipped into holy water and sprinkled in each room of the house. The tradition is repeated until the Epiphany of The Three Kings on 6 January.

While I love the sentiment that comes with having a white Christmas, I more enjoy a warmer climate. Fortunately for South Africans, Christmas happens to fall during summertime, which for most people, mean only one thing: a traditional Christmas Braai.

The South African barbecue is a great outdoors celebration of not only the holiday, but of family too. Everything from meat to fruits receives the Braai treatment, and it’s customary for friends to visit one another exchanging boxes containing more food! Sounds like my idea of a perfect Christmas.

What could better sum up the notion of a Caribbean Christmas than the upbeat sounds of a Parang band?

Parang is a hybrid of Trinidadian and Venezuelan musical styles. A small group of men, or women, go from house to house serenading the people with Spanish songs.

In cases where the traditional instruments of the guitar or maracas aren’t available, band members usually improvise by beating a spoon against a bottle. The band’s typically rewarded for the free and lively entertainment with some rum or other seasonal delicacies from homeowners.