Couchsurfing for women | 6 things to know

With my suitcase at my side, I took some relief from the Athens afternoon sun in the shade by Aghios Ionnis station.

I’d arranged to meet my Couchsurfing host — my first time Couchsurfing — at 2pm. Weirdly enough, I didn’t feel any nerves about meeting a complete stranger.

Instead, I was calm about the whole thing. I’d done enough research on my soon-to-be host, and took some comfort in his many positive references and verified profile.

I signed up to Couchsurfing a few months earlier. My curiosity about the site remained, but I never thought I’d actually use it as a means of accommodation.

Yet, after a falling out with a friend I’d been staying with in Athens, Couchsurfing turned out to be a viable option.

With my Couchsurfing host, Alex

A car pulled up abruptly, diagonally parking with its front almost touching the pavement.

My host, Alexandros (Alex), greeted me with a smile, and helped me with my bag before driving to his place. Any initial nerves I’d had disappeared the moment he offered to make me scrambled eggs for lunch.

The days that followed were like hanging out with an old friend: Alex and I hit it off straight away, talking, laughing and having beers on his balcony.

I felt as though my trip in Athens had really begun. We hung out together for the duration of my stay, even spending time with a Swiss traveler (also a ‘surfer’) who I’d met at a Couchsurfing event. The three of us got on ridiculously well, and I still keep in regular contact with them to this day.


Couchsurfing was founded by an American traveler in 2003.

The project, built on the model of a sharing economy, was designed as a platform for hospitality and cultural interchange.

In short, Couchsurfing offers travelers free accommodation for a night or three, as well as a chance to engage with the locals.

Fingers and toes crossed, you and your host get on, and so begins the start of a new friendship. Worst case scenario: you don’t.

A nerve-wracking experience — Couchsurfing for women

Spending a night or two at a stranger’s place naturally raises a level of concern, but the experience – if done correctly – can enrich your trip.

Fortunately, this was the side of the coin I experienced. Though I was prepared to settle for an Airbnb, my overly curious nature led me to see how the other half surfed.

As is the case with most of these innovative initiatives, the bubble seems to have burst with Couchsurfing.

Members that signed up at the start have seen it transition from a non-profit travel community to a for-profit corporation. This isn’t even mentioning the members who are exploiting the site for their own personal agenda.

Personally, my own experiences were positive. One reason I believe why Couchsurfing worked for me, is that I was cautious, probably overly, when selecting my hosts.

This is the strategy I employed during my time ‘surfing’ in Greece.

Related post – How to have a budget holiday in Paros

In the bigger cities, the options for hosts tend to be greater than in smaller towns or rural areas, so your choices are far better.

Nonetheless, always read a host’s profile and of course their most recent references. If they’re positive and complimentary you know you’re on to a winner. If the references feature more negative remarks, you don’t need to be Albert Einstein to know that it’s best to move on.

It’s also worth noting how many surfers a person can host, and whether you’ll be staying in a private or a shared room.

With both my hosts, they only hosted one surfer and I’d a private room. Lastly, I based my requests on someone in a similar age range, and where possible, with similar interests.

Staying with someone whose M.O in life is clubbing and all-night partying would’ve been hell on earth to me.

Something I really appreciated about Alex, was the level of effort he made in communicating prior to my stay. 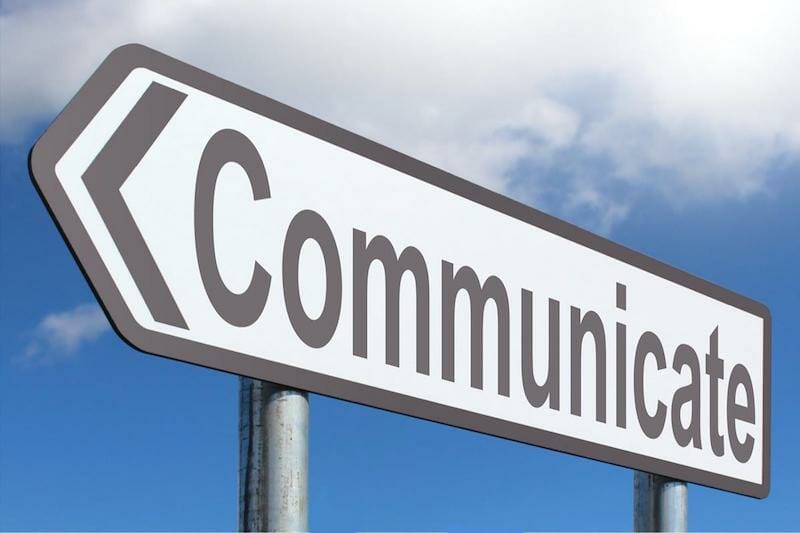 Every host is of course different, but I was able to find out about his character from the amount of interaction. So, if you can speak with your upcoming host through Whatsapp, Viber, Facebook or even Skype, then do.

Regardless of whether you’re a backpacker or a flashpacker, spending money is an unavoidable part of traveling.

Like most people, I aim to stick to a budget. However, if a situation arises, such as needing secure emergency accommodation, the budget becomes temporarily non-existent.

There’s no need, or excuse, nowadays to be homeless while traveling. If a host can’t take you, look for the nearest hostel, hotel, or rent an Airbnb.

It goes without saying that if you don’t feel safe in your host’s place, you must leave immediately.

Being polite has no place when it comes to your personal safety — for either sex.

Flirtatious innuendos, aggressive behavior, or at worst, unwanted sexual attention, is grounds to do a speedy Gonzales and get the hell out.

Forgive the cynical tone, but ask many surfers of both genders and I’m pretty sure they’ll agree.

I entered the Couchsurfing world with the innocence of a freshman on their first day of term.

The campus wasn’t as friendly as I’d first thought, and agendas were not so admirable. Synonyms of the site, most notably, ‘sexsurfing’ were swiftly brought to my attention prior to my arrival in Athens. 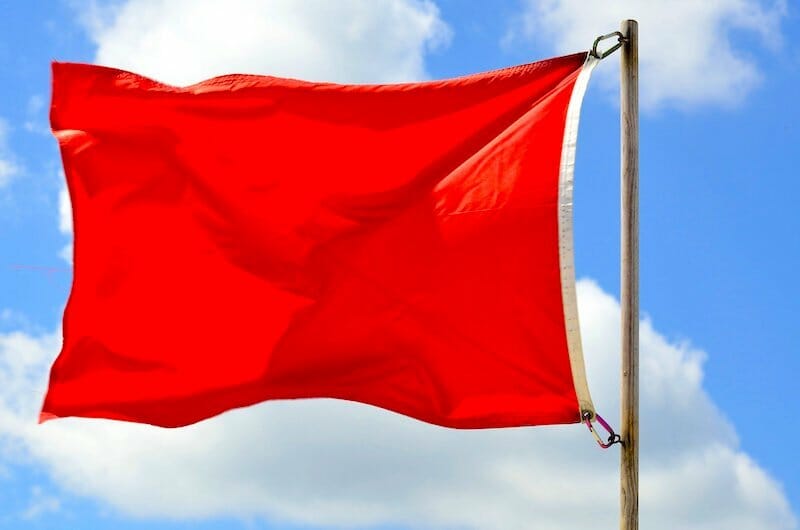 Some of the ‘kind’ offers to show me around the city turned into messages that were passive aggressive in nature.

Another guy cut all contact when I turned down his offer to accompany him to a music festival 2 hours outside Athens! The idea of a free event in a beautiful mountainous region of Greece sounded appealing. Riding on the back of a stranger’s motorbike and spending the night was not.

It goes without saying that Couchsurfing has more male members — some of them good, and the others…well, read above.

The ratio of men to women was visibly higher at the meeting I attended in Athens. However, it appears that more women are now getting in on the Couchsurfing action.

Many male ‘surfers’ I spoke to reinforced stories of women actively pursuing their male host. This neither surprised nor bothered me.

The experience I’d had as a guest was nothing but positive — as shown by the references I wrote on my hosts’ profiles.

Couchsurfing isn’t for everyone, and the more I engage on the website, the more apparent this becomes.

Unfinished profiles, ‘copy and paste’ messages, no photos, and requests for a place to crash have lowered the community vibe.

The change to a for-profit corporation has inevitably led to more paid for features — an aspect that’s angered many of its earlier members.

Overall, I’d still recommend trying it. Couchsurfing turned my trip from something potentially disastrous to everything a good trip should include.

I not only met some truly wonderful people, but I also managed to see places typically reserved for locals.

It’s for this reason that I’ll continue to use it as a platform to connect with locals and travelers.

What began as something I’d never have considered as a serious option, improved my trip tenfold. That said, I can only thank my (former) friend for our falling out.

My trip would have had a completely different — and probably less enjoyable — outcome had it not been for Couchsurfing.