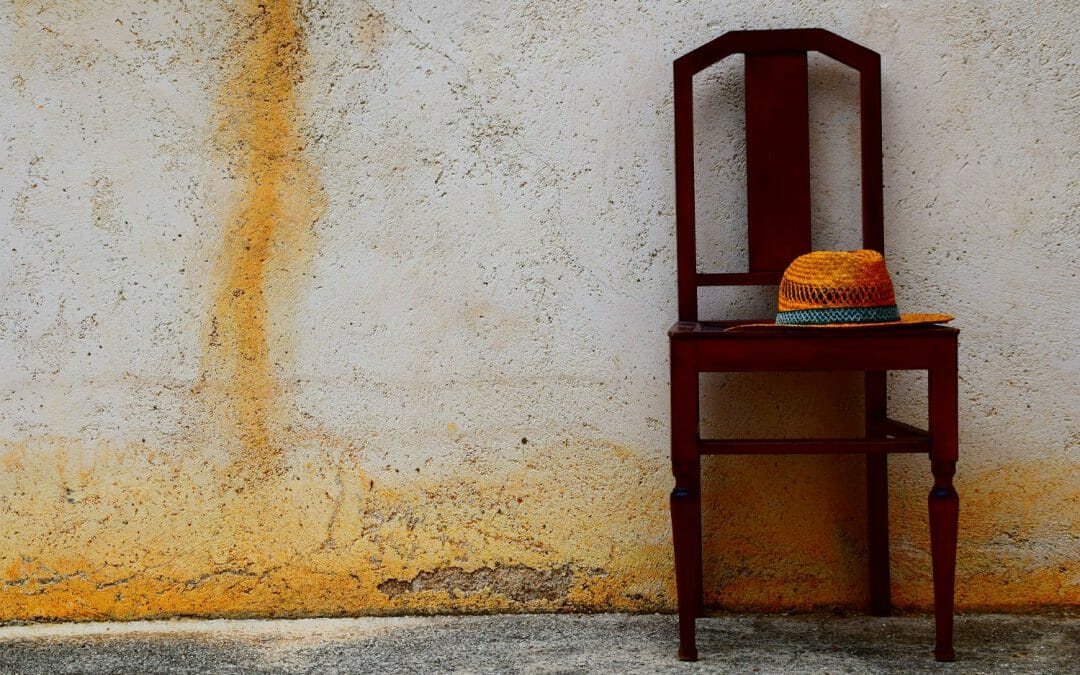 As a solo traveler, there’s more times than not when long periods of solitude increase those feelings of loneliness.

Like the opening quote says, I’ve absolutely no problem being on my own — in fact I actually enjoy my own company. I’m even an advocate of traveling solo, even just once in your lifetime. However, on the other side of the coin, I hate to feel lonely, and it’s something that most travel bloggers have to deal with when traveling solo.

Naturally, if you’re a travel blogging couple or family/friends, this feeling may not be quite as explicit. Yet, after a recent travel to Toronto, the feeling of loneliness was so overwhelming that I realized I needed to prepare better for next time.

When loneliness strikes as a solo traveler

I spent a grand total of 3 nights in the Canadian city of Toronto in June 2017. As much as I enjoy visiting a new city, I was more than ready to leave by the end of the trip.

The feeling had nothing to do with the city itself, but more for the simple fact that I felt really lonely.

Despite having 3 work assignments, and meeting some lovely people along the way, it’s just work. There’s no one to try out those Instagrammable Korean fish tacos you just ate, or have a glass of wine with after a full day’s exploring.

The feeling of ultimate solitude in Toronto finally hit on day 3, during a balmy summer’s evening. After roaming the region of Queen Street West, I headed back to my hotel, for an exciting evening of packing.

Just about ready to give up on the day, I came across an outdoors food market. It was just the type of event I love: interesting food and drink stalls, live music, a buzzing atmosphere and plenty of people. Feeling more upbeat, I paid for my tumbler of overpriced craft beer, took a seat and enjoyed my last evening.

Sitting there enjoying the moment, it quickly dawned on me that it was a Friday night. As time progressed, I sipped on my beer watching more and more people flood in to meet other friends. At that moment, my cold beer didn’t look so appealing, and the raw reality of being lonely hit me hard.

My thoughts quickly turned to those about home: my loved ones, who I couldn’t even contact as they were asleep and in another continent!

“As you can see, the pictures don’t say much, but I think they reflect the solitary mood of the moment.”

We know that most people with personal social media accounts use it to show everyone else how amazing their lives are. The truth is, of course, that no-one’s lives are ever as perfect, or as filtered, as they appear online.

The same goes applies to social media for travel blogging. I like to think I’m authentic in my posts, and try to tell a story about the place, as opposed to it being just about me. On this occasion, I only took a measly 2 photos, neither of which have yet been published, until now.

As you can see, the pictures don’t say much, but I think they reflect the solitary mood of the moment. I didn’t take these for social media — I took them because I was bored and was doing something to pass the time.

My beer for one experience in Toronto wasn’t the loneliness I’ve ever felt. However, it made me realize I didn’t have to have to be alone — I chose to. Nowadays, there’s so many ways for travelers to connect with locals, just make sure you do it before visiting!

Keep work trips to a minimum of 3 days

I found that 3 days was more than enough for my solo trip to Toronto. For future trips I plan to stick to this rule of thumb, as I feel it’s sufficient to see and do everything. Naturally, if the destination’s much further, I’ll totally rethink the length of my stay.

I had my first Couchsurfing experience in 2015 — both as a host and as a guest, and absolutely loved it. My post is more relevant to female surfers, but the concept works for everyone.

The forums on there are a really useful way of connecting with locals. Ask your questions, and sift out the genuine responses from the ones with a different agenda — they’re easy to spot. End of the day, you’ll see you’re not the only one wanting to connect with others abroad. That, plus you’ll feel much better about yourself in the process.

Another useful website I like is Meetup. They also have a great global community, with so many events to choose from. What’s more, most of them are free, and can help you discover a new part of the city/country. On top of this, you’ll definitely get to meet some nice people, and may even make a new friend or two.

This group is great for fellow female travel bloggers wanting to connect with other women abroad. The Facebook group is useful for grabbing any last-minute tips, as well as for starting a conversation about anything travel-related.

“End of the day, you’ll see you’re not the only one wanting to connect with others abroad.”

There are now so many apps that travelers can use to make new connections when abroad, there’s no reason to feel lonely.

While I’ve not tried any, the fact they exist speaks volumes. But, I would say to give them a try. After all, it’ll be a whole better experience than having a beer for one.

What about you? How do you cope with loneliness as a solo traveler? Leave your thoughts below, I’d love to hear them. 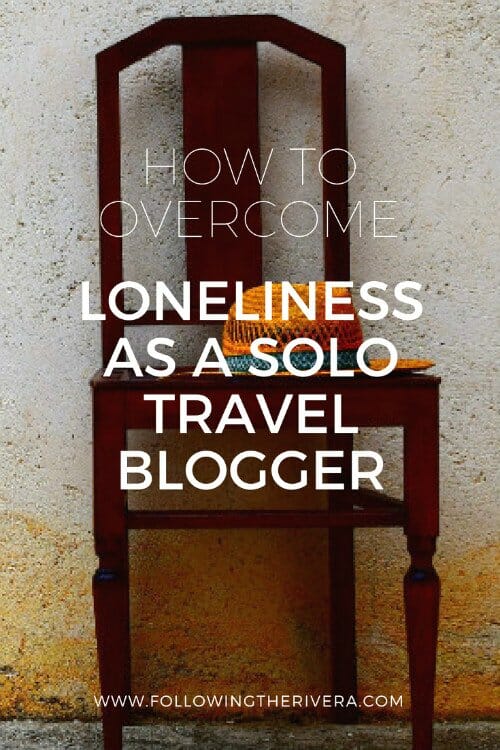