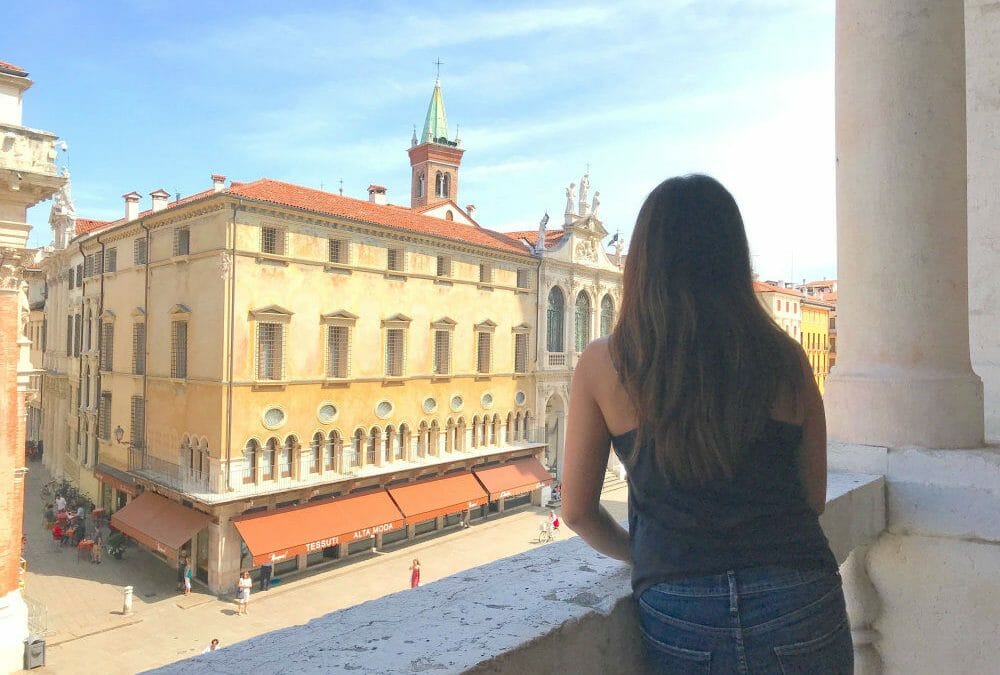 There’s one question I get asked as a frequent traveler — and resident in Italy.

What is it like traveling as a woman of color in Italy? It’s a topic I want to discuss, having spent over 4 years traveling —and living here.

Visitors are more noticeable here given that it’s not a bigger city like Venice or Verona. One day, when my partner and I were walking through the city center, I noticed some women staring at me.

I’ve never liked people staring at me in general. Eventually, we stopped at a bar for a coffee, and I was relieved for some respite. It didn’t last long. 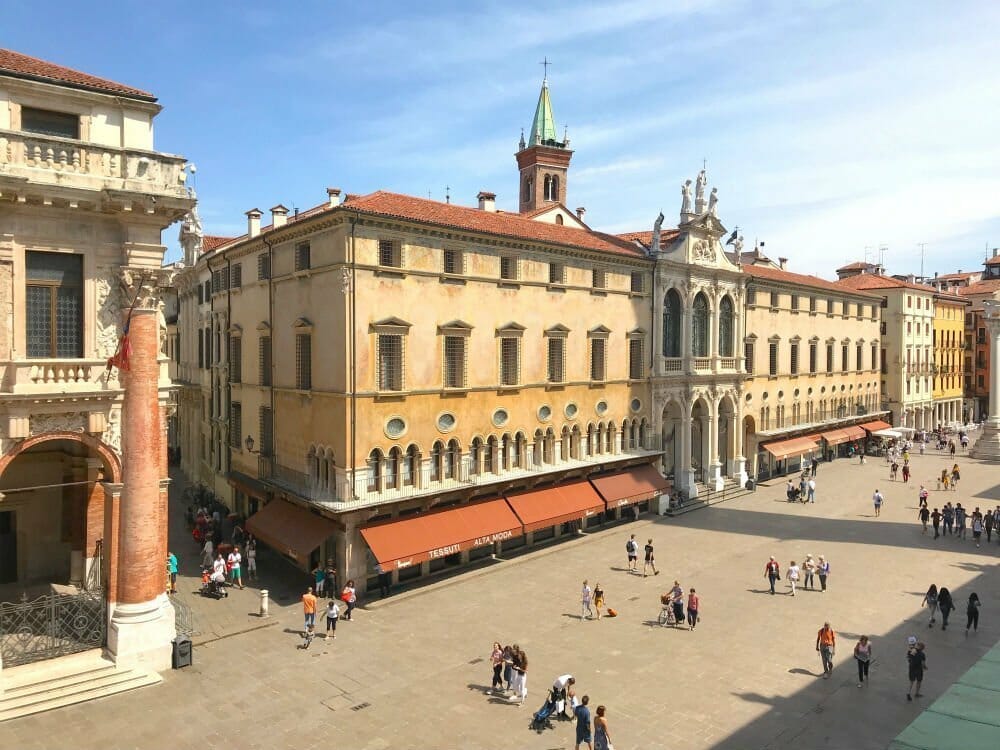 Upon returning to our table, I confided in my partner, who explained, ‘they’re probably just curious’.

Related post – What NOT to do in Italy: 25 mistakes to avoid

My partner also told me that while I was in the bathroom, he spoke with the lady behind the bar and she told him that I was wonderful. For what reason, I don’t know.

This isn’t to say that all the stares I’ve received since living here stem from curiosity. However, this day changed my perspective, and now, I don’t even notice it.

While no-one wants to be labelled, being seen as exotic isn’t the worst thing for me. In truth, it’s something I’ve dealt with since I was 15/16 years old, so it’s nothing new.

As exotic as a Bird of Paradise flower…

When I traveled to Mexico a few years ago, I felt immediately at home. Ironically, during that trip, I was asked by airport security whether I was Italian (!).

It was yet another reminder that overthinking can sometimes create something that wasn’t there to begin with. 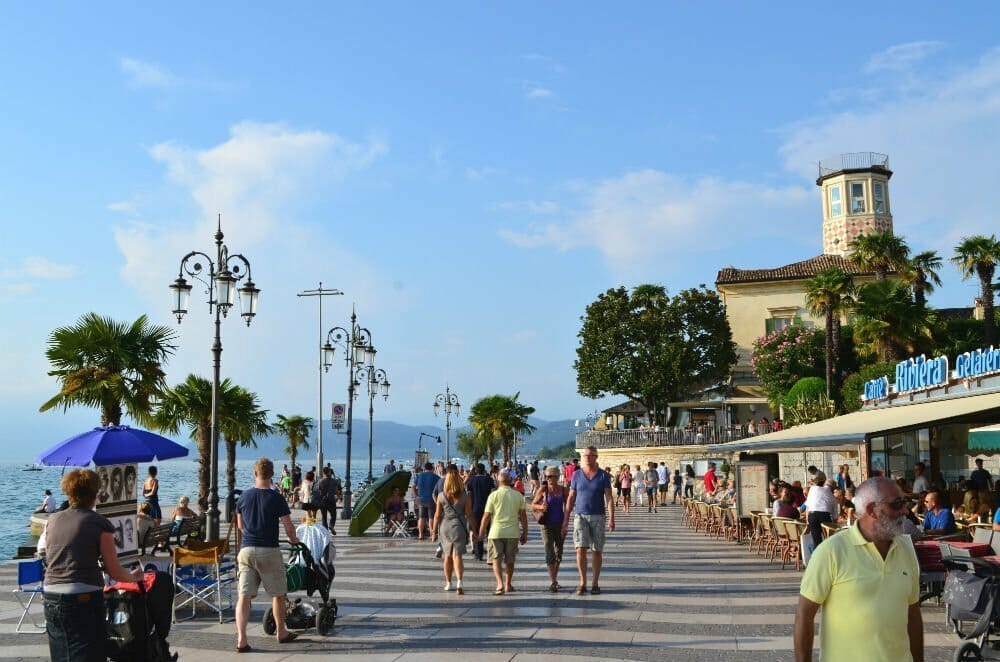 Back then, I only had Spanish as a Latin language and was assured I’d be fine. Wrong. I struggled with just about everything and felt frustrated, despondent and altogether useless. 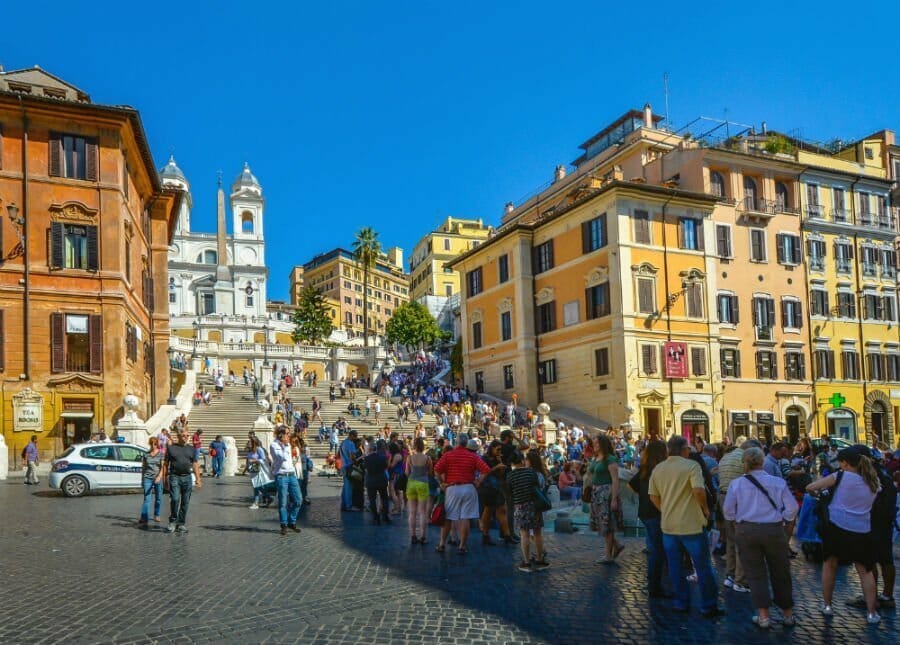 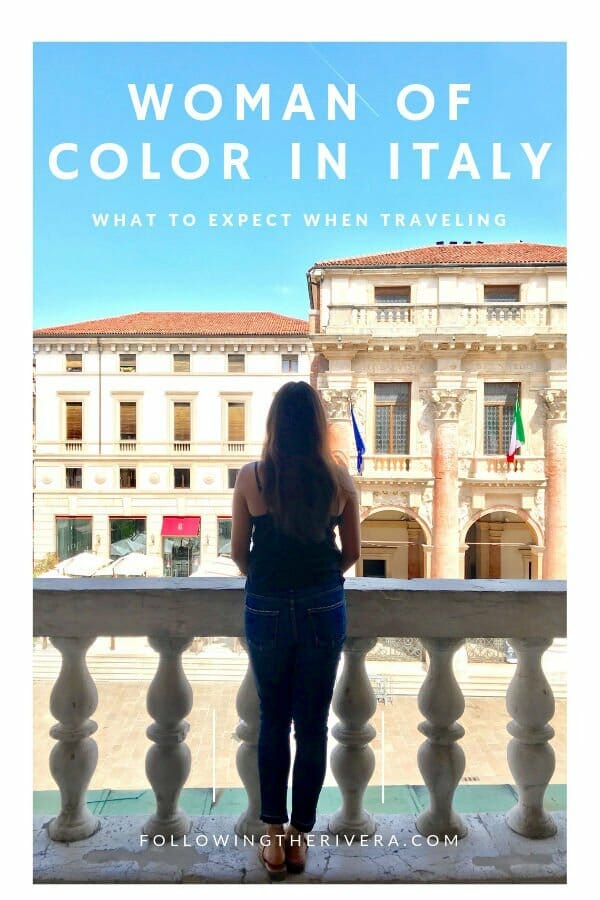 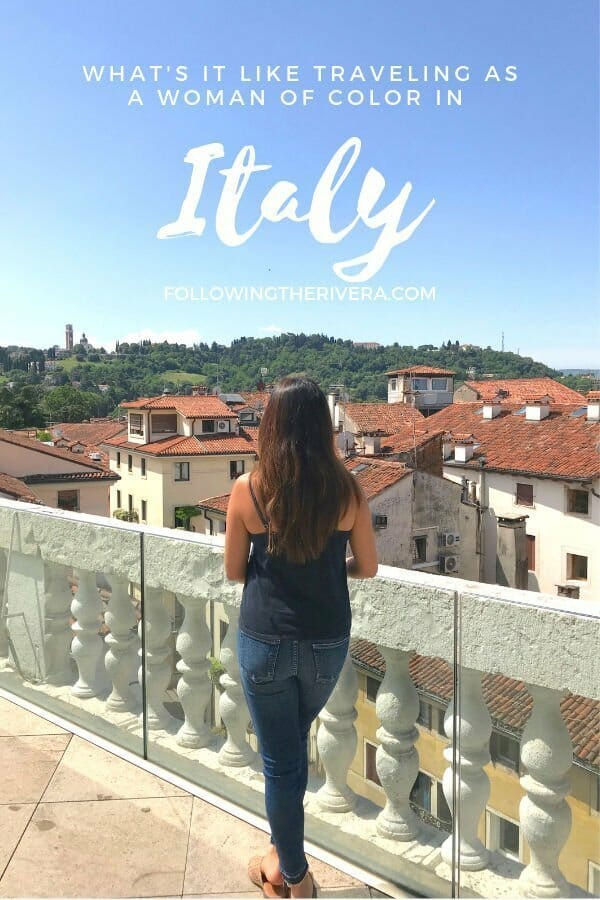 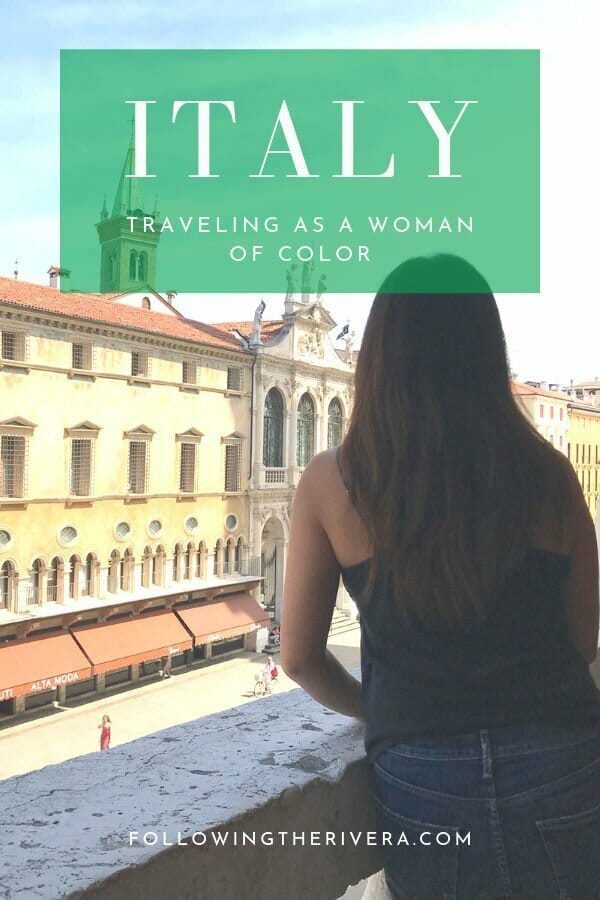